BY Carlos Cotton, PE, RPLS, Chairman of the Board

Some of the young surveyors are probably thinking, “What is this guy talking about!  How are these three words related?” I am in the last – or close to the last – generation of surveyors that spent a significant amount of time using a surveyor’s chain (No, not Gunter’s chain – that was before my time).

The early distance meters became affordable and in use in the late ’70s and early ’80s. Up to that time, our traverses were chained with usually a 200-foot steel tape and angles were wrapped four times with a 20-second transit. With average ground conditions, no temperature corrections, and no tension correction, we were successful in obtaining a precision of 1:3,000 to 1:5,000. This means on a mile-long line, we might be 1.3 to 1.7 feet different from what distance you would measure today with modern equipment. So when you run across these differences don’t malign us old surveyors – we were doing good work with the tools available!

With the recognition of the precision of our work and the resulting accuracy, it is important to consider the time that original deeds were surveyed and the impact of the tools used at that time to measure and/or monument tracts. With these variances in measuring accuracy, you should recognize the importance of monumentation and why monuments rate higher over the called distance in the “Dignity of Calls”.

Now comes the decision time in your analysis. Of course, if the called for irons are found and identified, you would hold the monuments and show your measured distance being shorter than the called distance in the deed. Sorry if this screws up your best fit analysis (a later story) but it gives you a comfortable feeling as to why the distance is shorter!

What happens if one of the monuments is missing and you have to reset it? Would you set it at the called for 5,000 feet or would you adjust it to the precision of the tools used to set it originally which would mean you would set it shorter than the called for 5,000 feet. Interesting question, huh? Of course, other data might help you make that decision such as a closing angle, or a well-monumented line that the endpoint should fall in. If not you might be able to determine the average precision from other measured lines in the survey and use that ratio to shorten the called for 5,000 feet and set the corner where the original surveyor set it.

The answers are not always easy or clear in boundary analysis! Just don’t lose sight that your primary duty is to retrace the footsteps of the original surveyor! Yes, usually the original surveyor was out there dragging a steel chain and not standing behind a total station or sitting at a desk rotating data points on a computer! 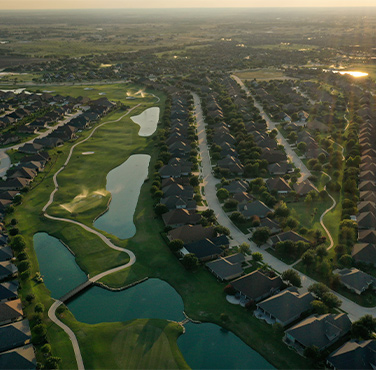 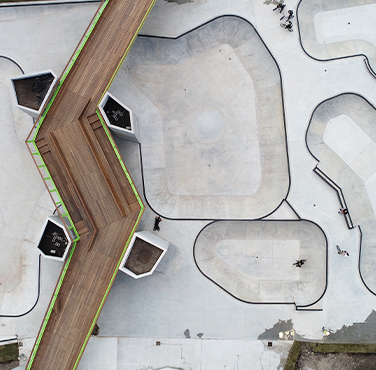 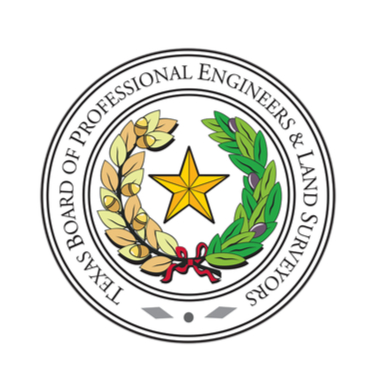